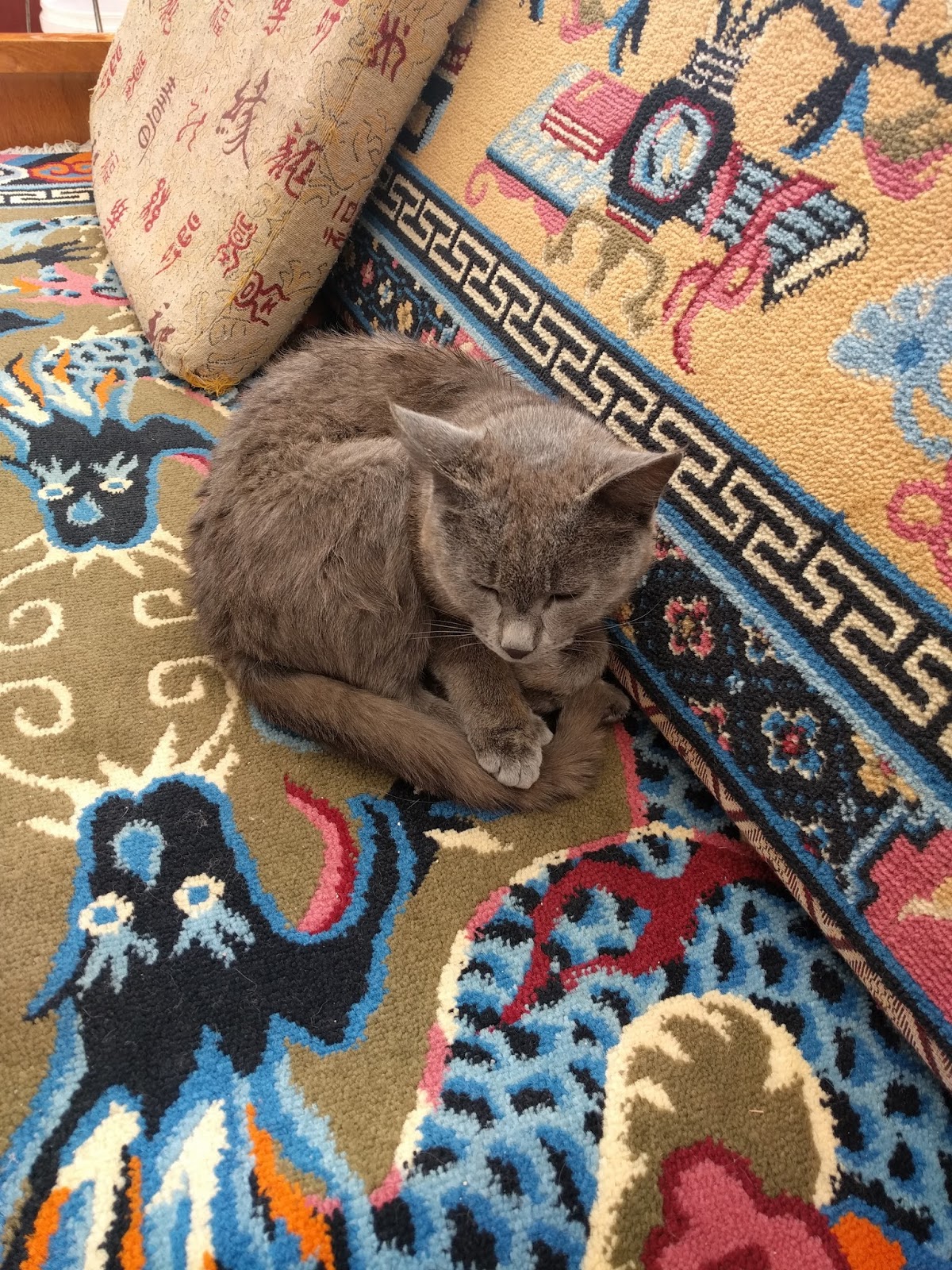 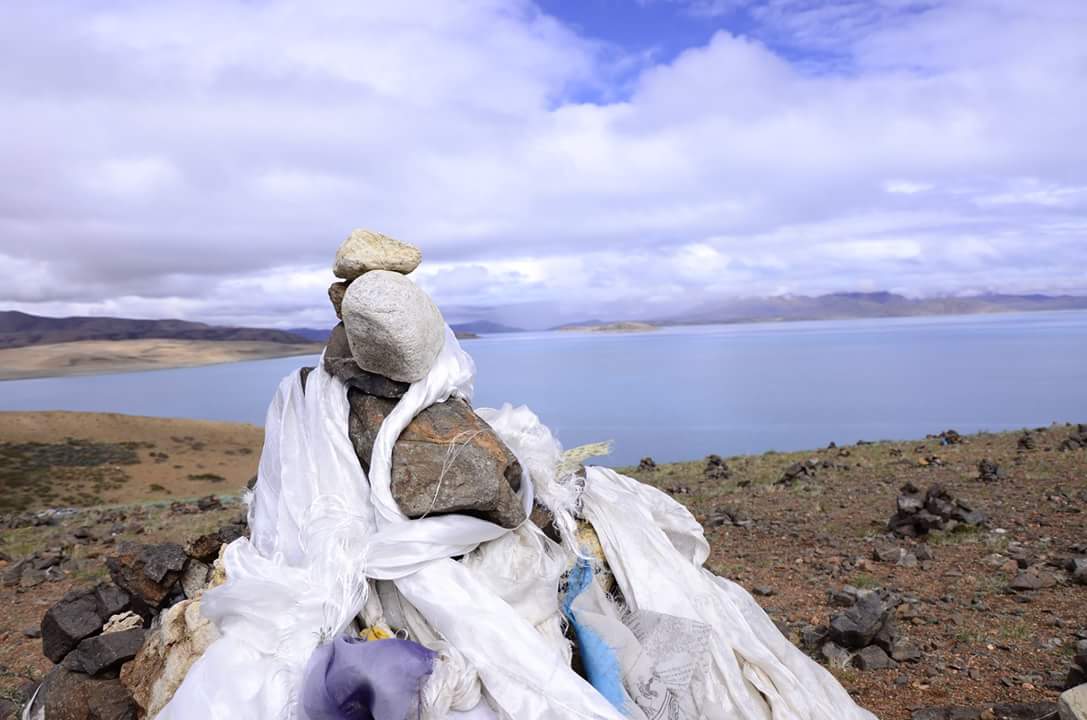 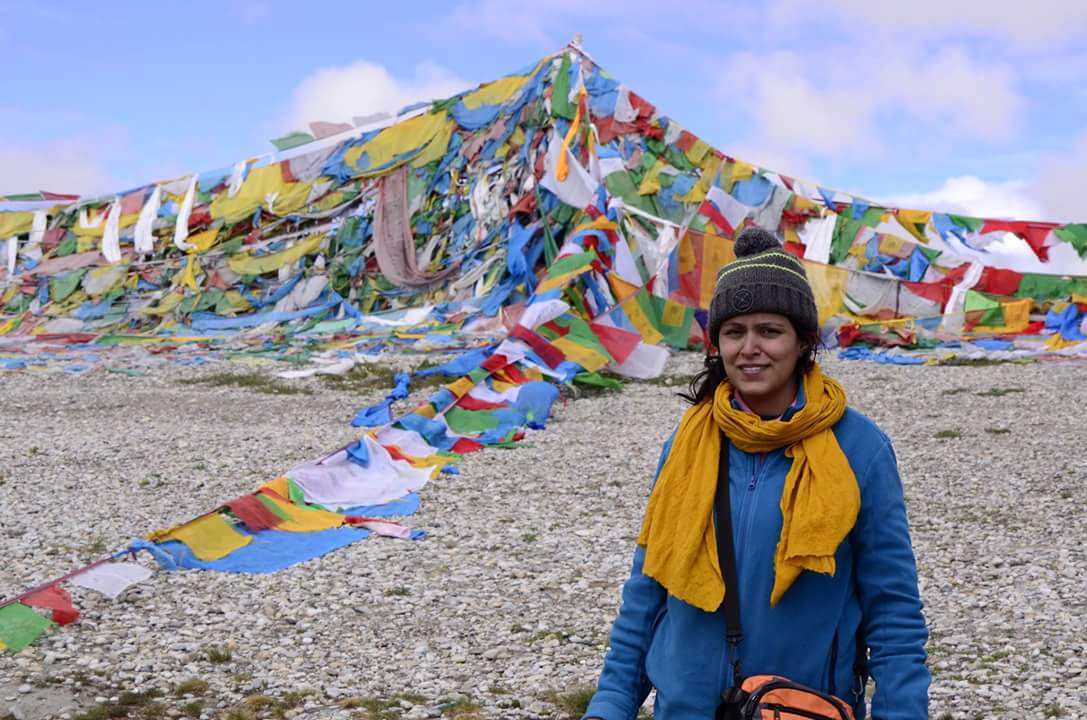 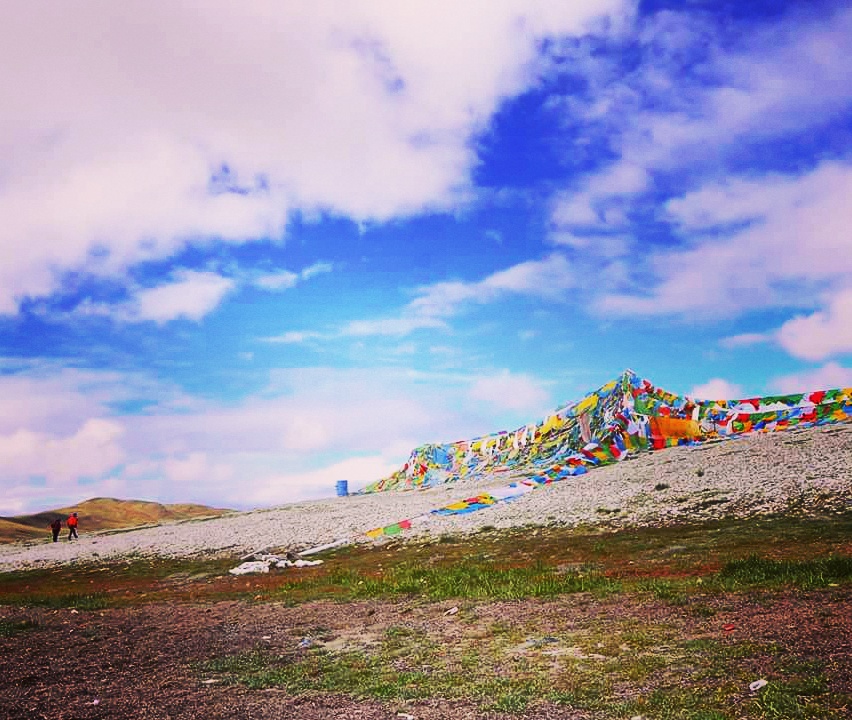 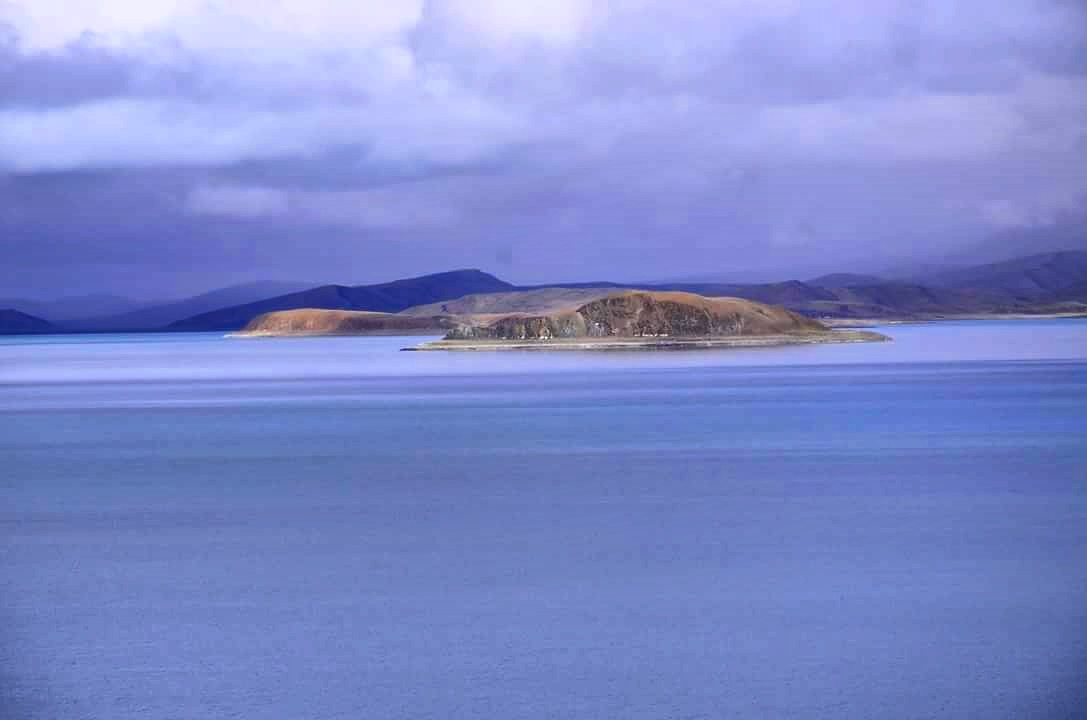 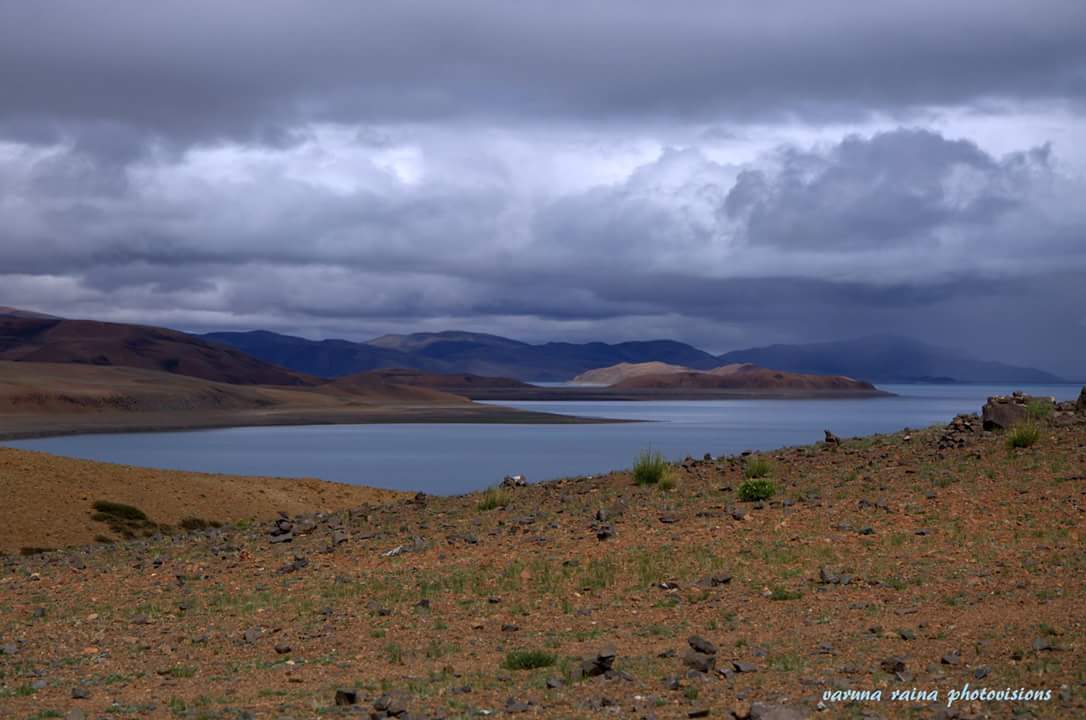 Our next stop was Lake Manasarovar. My first glance at Manasarovar transported me to another world and all my illness vanished after washing my face with the holy water. Suddenly the weather deteriorated and our buses took us back to Darchen. We would later spend 2 nights on banks of Mansarovar at Qugu after completing our Kailash parikrama. Finally, we reached Darchen and my room mate was Vaijyanti Aunty. The south face of Mount Kailash is visible from Darchen, but due to cloudy conditions, we couldn’t have that glimpse upon reaching. Soon clouds gave way to clear skies and we had our first darshan of the south face of Mount Kailash. That moment can not be described in words, but only experienced.
Later in the day, there were arguments and more arguments between guides, yatris and our liaison officer. Our guide was extremely rude and he was forcing that the kitchen staff be taken as porters for the parikrama. All your luggage stays at Darchen until parikrama is finished and you are only allowed to take luggage up to 6 kgs with you. Porters would refuse to carry any excess baggage. Hence, I had to leave my tripod behind at Darchen. We had to pay our guide to pay our porters. Since my bag exceeded 6 kgs, I carried camera and some other supplies with myself and gave some rest to my  porter. Tomorrow, our Kailash Parikrama would start and I hope my preparation and determination would carry me forward and help me complete it.
Tips:
Next part of blog will be about Kailash Parikrama.
IMPORTANT ADVICE: We should be blessed that we are chosen for this yatra and it is our responsibility to not litter and keep Devbhoomi clean. Carry your plastic wraps that you use with you and dispose them later. Try to clean the trail. Tell your porter not to litter. Gutka and chips packets lie everywhere. Particularly distressing was to see shores of Manasarovar littered with used underwear packets, ghee packets, used sanitary napkins etc. It was distressing and abominable. A place, which is so pious to us must be respected by all of us and deserves a conscious effort by all yatris to lead a cleaning drive as and when possible. Don’t forget to do your bit, even if others are not doing it.