Views: 318
This part of my travelogue is about the reason why I undertook this yatra. It is about relationship of a father, the Mountain Goat and his daughter, two kindred spirits… 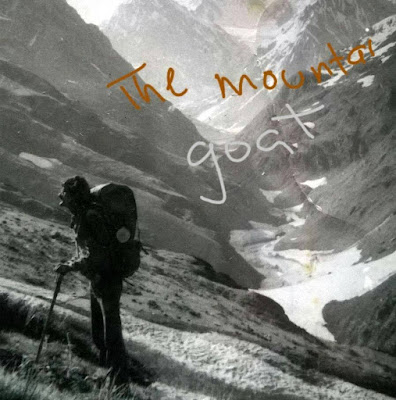 Isn’t it unfair of God to bereft me of love and warmth of my dad…The brightest star of my constellation has faded away into oblivion..but yet I know little sparks will still fly as I yearn for him…that longing only increases with each passing day..pain hurts but it elevates also..opening horizons to intangible, unseen and indescribable.

Why Kailash yatra...because I could not find closure, because tears would glide past my face and knowing the inevitable truth, I found myself abandoned and clueless because my father left us after fighting sickness and disease. I have always known him as a man of indomitable will and courage and when I saw life leaving his body, it made me numb. What made it more painful was that I was a Doctor and a Daughter. And when I would be overwhelmed as daughter, the doctor in me would tell me to hold on. Hospitals are not a great place to be in and when it’s your own father swinging between life and death and you’re witness to it, it makes you weak. Your colleagues, your friends…no one understands your pain. If you are vulnerable, you’re doomed. I was everything I was not supposed to be. And then on April 2, 2015, he left amidst chanting of mantras and recitation of his favorite poem, Invictus, which used to lift my morale whenever I used to feel low.

Under the bludgeonings of chance

My head is bloody, but unbowed.

I am the master of my fate,

I am the captain of my soul.